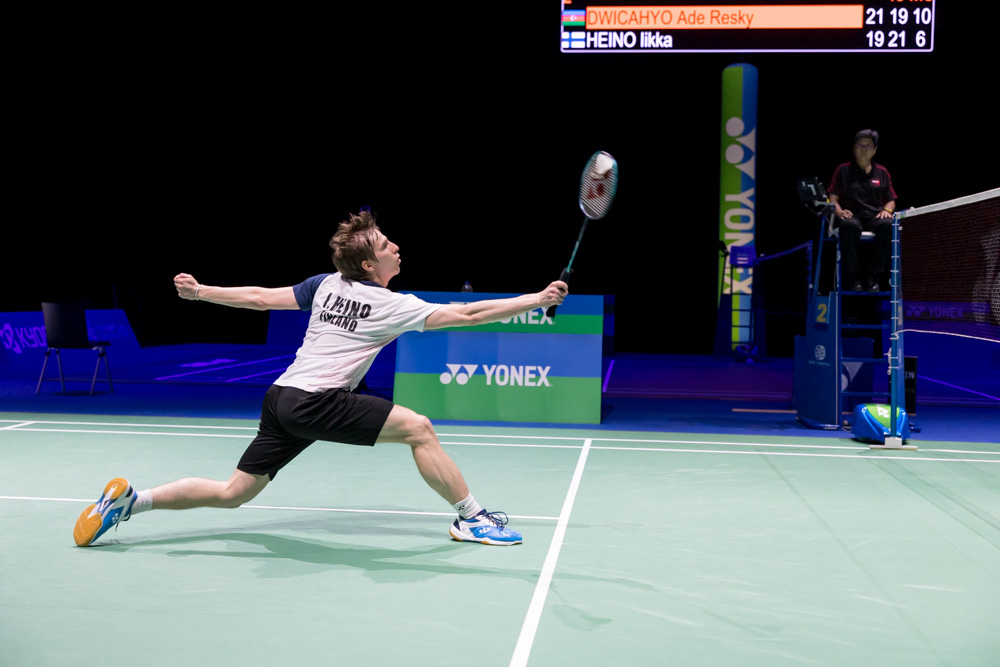 When you as a badminton player are asked how long such a game lasts, the answer is often simply: yes. Just like in tennis, the duration of a match depends on so many different factors that it is never possible to say in advance how many minutes the match will last.

On the first two days of the Badminton Swiss Open 2022, this range was already clearly visible: The shortest match - a mixed doubles - lasted only 24 minutes, with CAHYONO/ISLAMI (INA) defeating DUNN/TORRANCE (SCO) 21-9 and 21-13.

The men's doubles KUSUMAWARDANA/RAMBITAN (INA) played a match more than twice as long against MATSUI/TAKEUCHI (JPN). The four of them went head-to-head especially in the first set and ultimately played for one hour and seven minutes 29-30, 21-11, 21-17.

But according to the 'Guinness World Records', there's even more possible: The longest badminton match ever lasted 124 minutes! Peter Rasmussen (DEN) beat Sun Jun (CHN) 16-17, 18-13, 15-10 in the men's singles final of the 1997 World Championships.

On the other hand, the shortest match recorded so far took place at the Uber Cup in Kong Kong in May 1996, where Ra Kyung-min (KOR) played for only six minutes to beat Julia Mann (ENG) 11-2, 11-1.