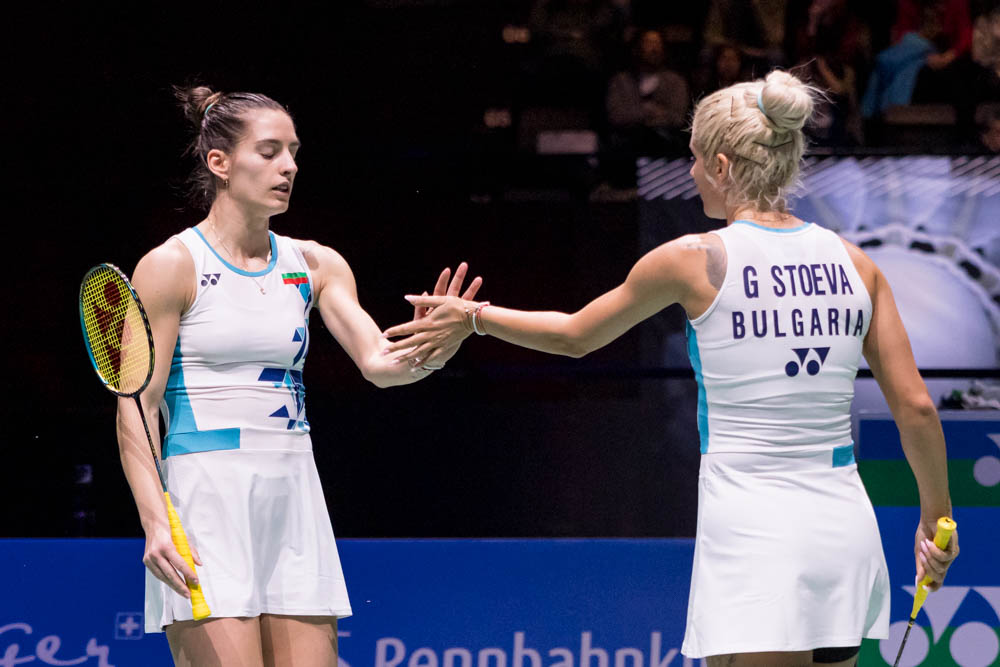 Tomorrow STOEVA/STOEVA will face Linda EFLER/Isabel LOHAU (GER), who entered the final due to the non-appearance of their opponents. Jongkolphan KITITHARAKUL/Rawinda PRAJONGJAI (THA), who would have faced the German pair today, had to withdraw due to positive Covid tests.

Stefani and Gabriela STOEVA have already reached the Swiss Open's finals three times (2021, 2018, 2017) - but they have not managed to win the tournament so far. It is unusual to see an all-European final game at a tournament with participants from all over the world. There has not been a women's doubles final at the Swiss Open in which only Europeans competed since 1999 - back then it was two Danish pairs.