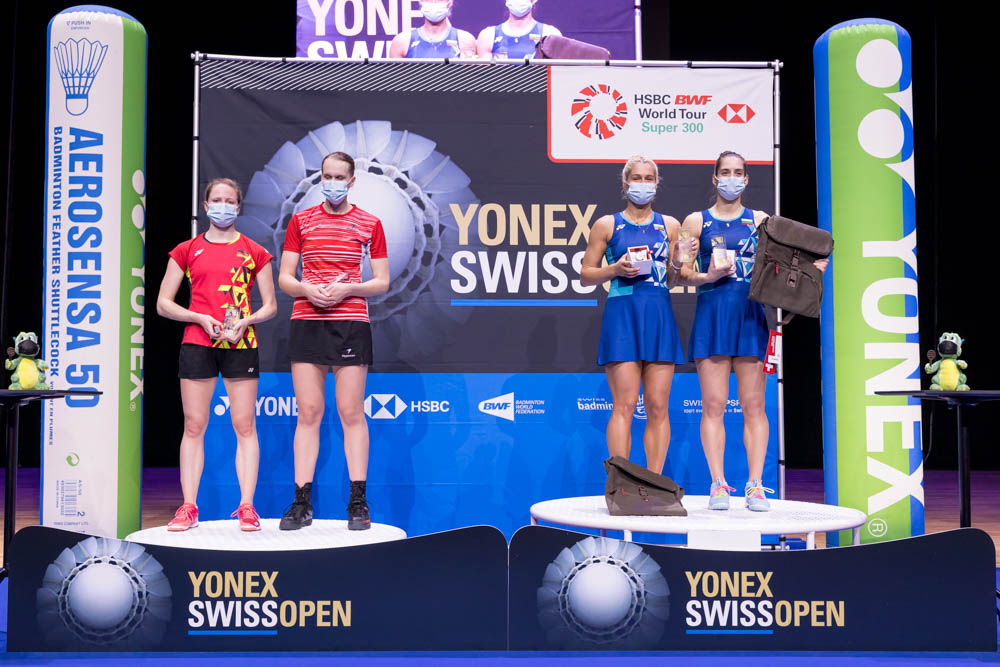 After several attempts, the siblings finally succeeded in winning in Basel and did so absolutely sovereignly. They did not concede a single set and did not concede more than 16 points in one set to any single pairing. In total, no one scored more than 26 points against the two sisters.

Today's final was much more entertaining than the semi-final match yesterday, the Bulgarians took the reins again and again and attacked strongly. Of course, they built many attacks on their excellent defence. LOHAN/ELFER from Germany had nothing to oppose the brothers and sisters despite loud support from the audience. 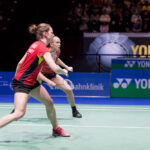 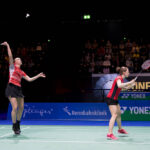 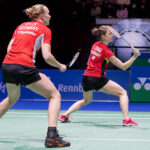 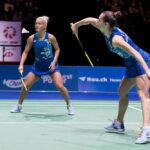 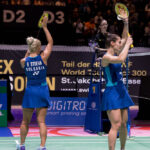 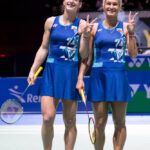 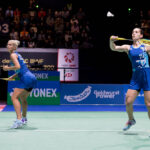 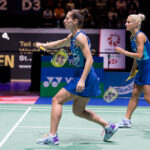 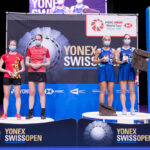